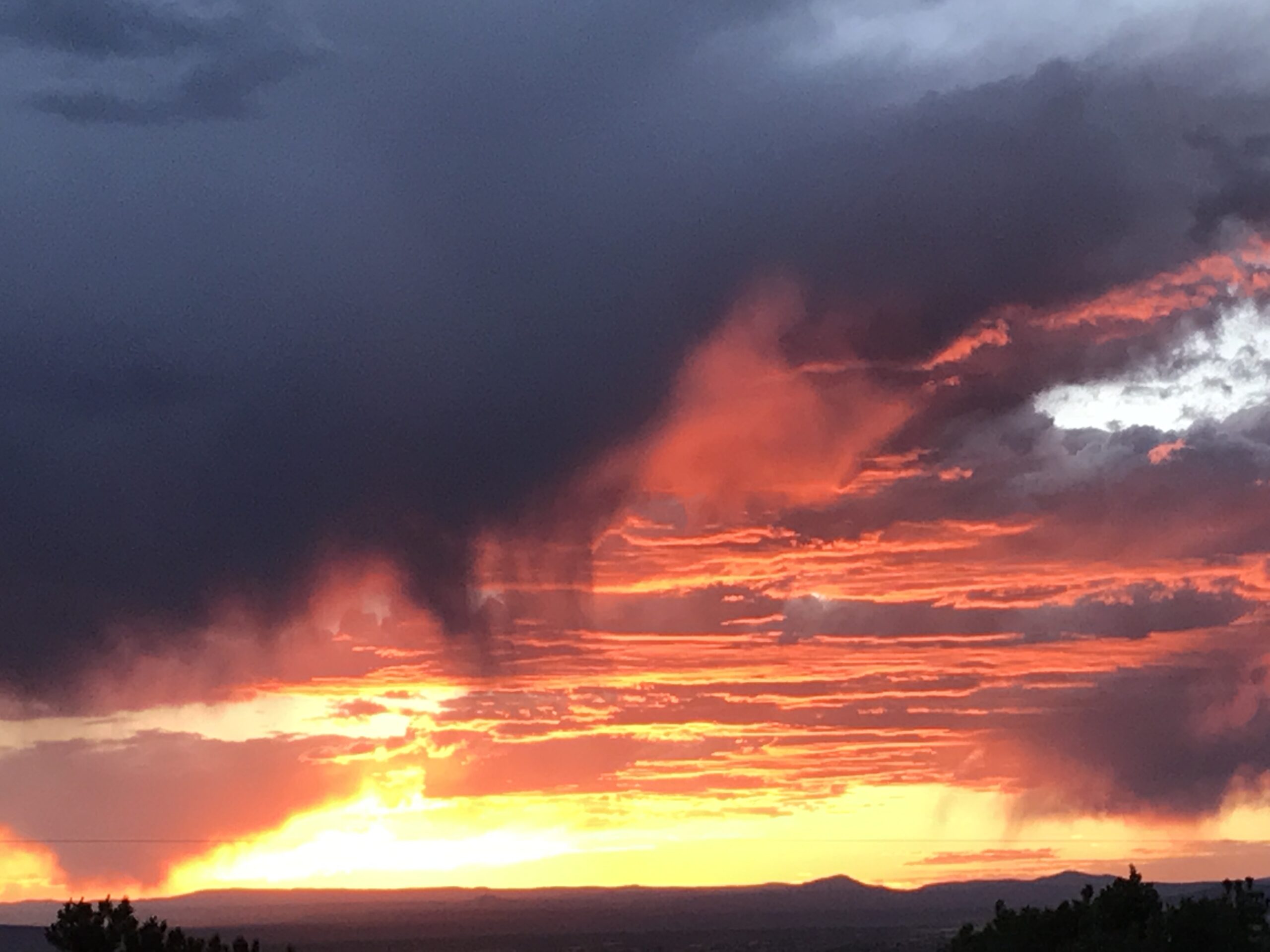 There is something different about making music in New Mexico – its endless vistas and open landscapes infuse creativity with a sense of spaciousness and possibility. For the past thirty years the Taos Chamber Music Group has tapped into the Land of Enchantment by presenting the imaginative and inspirational performances for which it has become known. Programs often reflect the beauty of our surroundings as well as the unique cultural diversity of the Taos area, earning TCMG a reputation as one of Northern New Mexico’s most innovative and successful music series.

Historically, TCMG has sought out programming and partnerships that go beyond the classical music concert formula to redefine and enhance the very concept of chamber music. Its varied repertoire spans the Baroque to the Contemporary and has combined classical masterpieces with lesser known and contemporary chamber music works, including compositions by Latin American, Spanish, Native American, Baltic, Middle Eastern, women and jazz composers.

The group has commissioned several new works, been joined by composers-in-residence, and collaborated with writers, poets, dancers, artists, filmmakers, photographers and music historians. Distinguished artists from around the world often grace TCMG’s roster which includes some of New Mexico’s finest musicians, both classical and beyond. In addition to its concert series in Taos, TCMG’s commitment to music education continues to bring programs to hundreds of Taos County school children.

Check out highlights from past concerts at the Harwood Museum below!